Golf is guided by etiquette and this is one reason it is described as a gentleman’s game. The players observe the rules and expect others to do the same. The golfing rule book is probably the oldest for any sport and the fact that you don’t see disagreements during play goes to show how important playing by the rules is. To enjoy your game, it is important to familiarize yourself with the rules. Every area of the golf course has rules and for beginners, it is important to learn the putting green as this is one of the most important sections of the course. Learning these rules early in the game ensures you don’t suffer a penalty stroke and you will also get along with other players without interrupting their game. Here are the putting green rules: 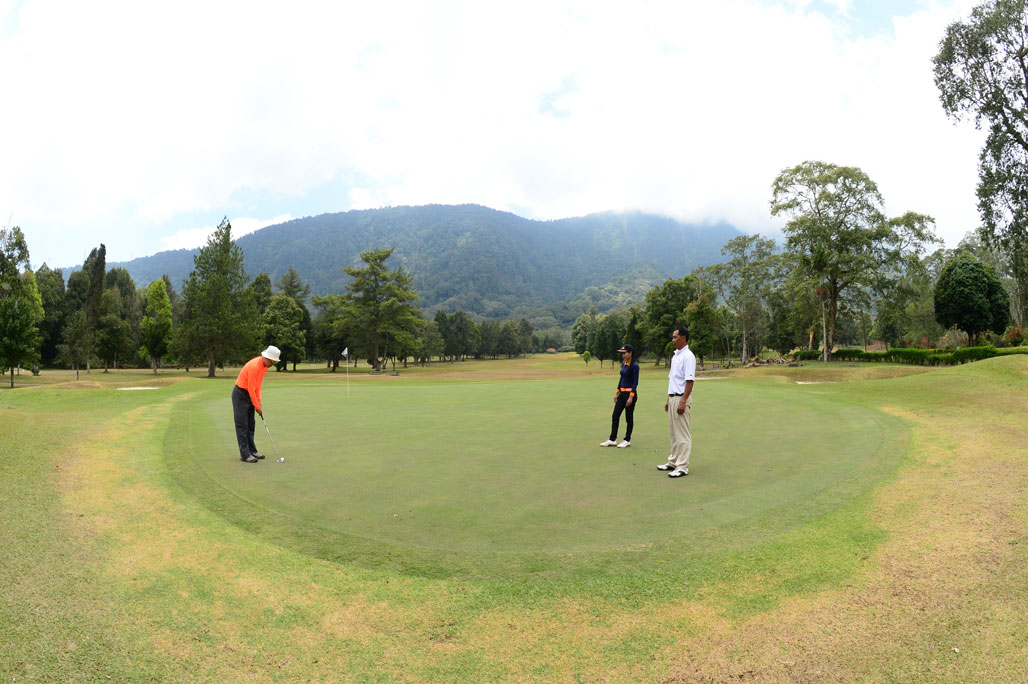 Don’t Touch Anything on the Ball’s Path
When preparing to putt, you should not touch anything along the path the ball will most likely take. However, an obstacle can be removed if it doesn’t require pressing down of the turf later. You are also allowed to fix a ball mark, measure a shot, replace a ball and place a putter in front of the ball.

The Flag Putting Rules
Your ball should not touch the flagstick when in the hole unless your shot is originating off the green. If a flag is attended, the person holding it cannot touch the ball nor should the flag when it is being lifted off the hole as a ball approaches.

Ball Markers
If the ball or ball marker moves when a player is making allowed repairs on the green, they must be replaced to the initial position. There is no penalty stroke for the movement of the ball as long as the repairs that were being made are eligible. In golf, trust is of great importance and it is advisable to play by the rules so that in future you won’t unknowingly suffer a penalty.

Repairs on the Green
Certain repairs on the green are allowed and it is important to know them early. Any damage caused by a ball from a previous shot can be repaired even when a player’s ball is not on the green. However, you can never repair the green in order to gain an advantage.

Learning these rules is important, as it helps you enjoy the game and you will not have to suffer a penalty stroke in future. Go ahead and enjoy your game at Handara Golf and Resort