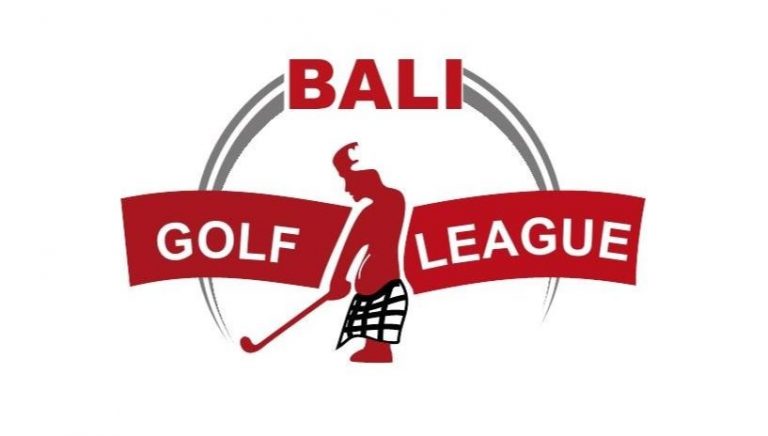 The Final of the Bali Golf League for 2019 was played at Lombok Kosaido on Monday the 8th of July. The 2 teams which had earned the right to participate were the hosts Lombok Kosaido and the visitors the Mountain Men of the League – the Handara Hillbillies. For Lombok Kosaido this would be their 2nd consecutive Final (having lost in the Final last year). For the Handara Hillbillies this would be their first ever Final – as they had finished at the bottom of the table the previous 4 years – just getting to the Final this year was a significant achievement for the Club.

Prior to the match lots of preparatory work had been done – the Hillbillies flew from Bali the day before and had a practise round + a team meeting/dinner on the eve of the match. The Lombok Kosaido team had been practising together all week and been presented with their new Club shirts. The trophies had been manufactured and (very carefully) transported to the Course, polished and displayed. The Ground Staff had been busy too – a week of frantic course tweaking had been undertaken (drop zones had been installed at all the Environmentally Sensitive areas, bunkers raked and greens cut to their lowest height of the year), Caddies & Buggies were readied and the bar stocked.

There were no last minute team changes – all participants had played in at least 4 of the round robin matches. Following team photo’s everyone teed off from the 1st hole on a sun drenched morning- just perfect for golf.

Apart from one lop-sided rubber, all the other rubbers were extremely close – being decided with only a couple of holes left to play. What a Final – there was good luck, bad luck, missed short putts, chip in’s, fortunate & unfortunate breaks. At the end it was Lombok Kosaido who triumphed – the Scoresheet flattered them with its 5 points to 1 result but it kept their “never been beaten at home” record intact. Congratulations.

Any Final is a nerve-wracking affair and the opportunity to play in one comes about rarely. For the Hillbillies the result of the Final itself was a great disappointment. But they gave it their all, played well, but just came up short. Typically all players mingled together post-match, told their own tales of what had happened in their matches, toasted each other, cracked jokes, applauded the winners and bought each other many a drink.

The Friends of Bali Golf League Tournament will be held at Handara as planned. Unfortunately due to a scheduling clash it cannot be held next week, but will be held later in the year. An announcement will be made in due course.

Thanks to all the Clubs for their continued support, to the Pennant Captain’s who have the toughest job of all, to the players who front up each week (mostly very nervously but who love the personal challenge of Matchplay and who want to represent their Club) and to the League Committee for their belief in the League, their devotion to it and their insightful assistance.

Once again – congratulations to Lombok Kosaido – to Jay Supriadi & Shawn Brown especially. You are worthy winners.

See you next year.