The Evolution of Today’s Golf Apparel

The Evolution of Today’s Golf Apparel

Golf is commonly referred to as the gentleman’s game and for many good reasons. From the stringent rules to the discipline required and to the slow pace of the game, there is no denying this is a gentleman’s game. One of the most conspicuous things about the game is of course the smart clothing and shores golfers wear. The golf apparel has changed tremendously since the inception of the sport, but there is no arguing that golf attire is outstanding. Here is a recap of this evolution: The game started in Scotland whose harsh weather forced players to wear knickerbockers or short pants and heavy tweed jackets. Tweed caps and neckties were also common. This was the earliest form of golf apparel.

Golf players have always been well dressed and in the early 1900s, they were expected to wear a single-breasted jacket and an accompanying waist coat.  Knickers, a golf cap, cotton stockings and golf shoes defined a well-dressed golfer. As wealthy people took up golf in England and other areas, formal outfits became the norm. These players added 4 inches to their knickers, long golf socks and spectator shoes. The tradition of shirt and tie continued.

In the 1930s, knickers were getting out of fashion in golf and players sought more comfortable apparel in form of flannels. The slacks were gray or white and neckties gradually disappeared from the golf course. 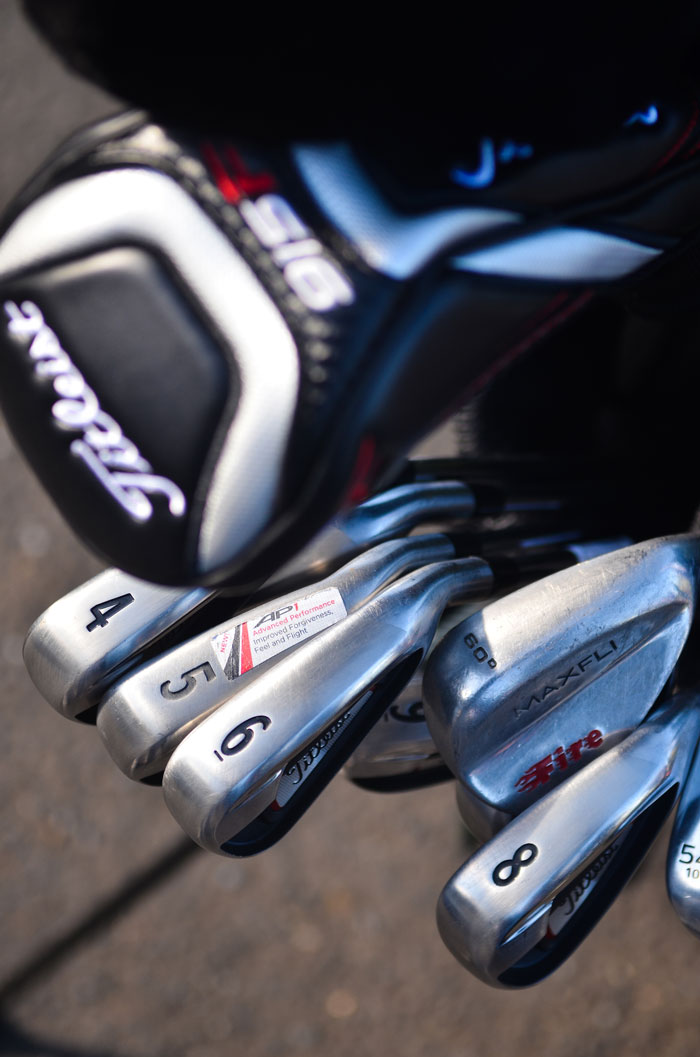 The modern casual golf wear is motivated by the adoption of lighter clothing, which were first chosen by players during the 1933 U.S Open. The hot weather at the time did not favor heavy clothing and players chose light wear.

The golf clothing you see at today’s courses is designed to help make players comfortable. Today, most courses allow casual wear though some conservative ones still have stringent dressing rules. Short-sleeved knitted shirts and lightweight slacks were adopted in the 1940s. Shoes with spikes were introduced and brim hats became a common feature.

Weather-resistant Eisenhower jackets were used during cool weather because they were comfortable and did not inhibit play. Today, cardigans are popular for cooler weather while colorful shirts and khakis have become part of the golf apparel today.

There are trendsetters in golf apparel today, but the main point of emphasis is to ensure the player is comfortable when taking a shot. Most have endorsements by major brands and they even design what they wear. For any question you might have contact us